A memorable musical evening for the audience at the Romanian Athenaeum, in one of the most beautiful extraordinary recitals at the 2018 George Enescu International Festival.
by on September 25, 2018 in 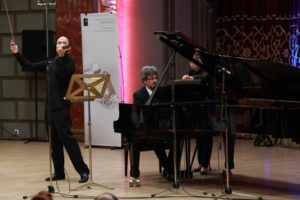 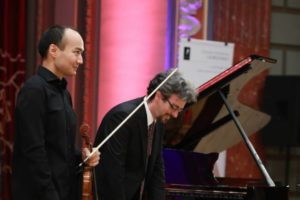 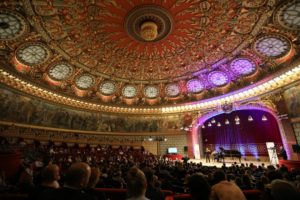